Pepperclub Hotel & Spa, a five star 210 suite hotel located in the heart of cosmopolitan Cape Town, has been nominated for three awards in the 2015 World Travel Awards – the ultimate travel accolade that recognises and rewards excellence across all sectors of the global travel and tourism industry.

According to Nick Seewer, CEO of Pepperclub Hotel & Spa, the hotel is thrilled to be nominated for this prestigious title of Africa’s Leading City Hotel for the third year running, and honored for the new nomination. “The hotel aims to uphold itself to international service standards, and being recognised again confirms the hotel’s commitment to deliver premier service in South Africa and Africa.”

Seewer says that the new nomination for South Africa’s Leading Hotel Suite is testament to the opulence and splendor of the hotel’s prestigious penthouse suite. “Located on the top floor of the hotel, and spanning across two levels, it has become known as the Penthouse in the Sky. Towering over the heart of Cape Town, and boasting panoramic views of Table Bay and Table Mountain, we truly believe it is worthy of this nomination and accolade.” 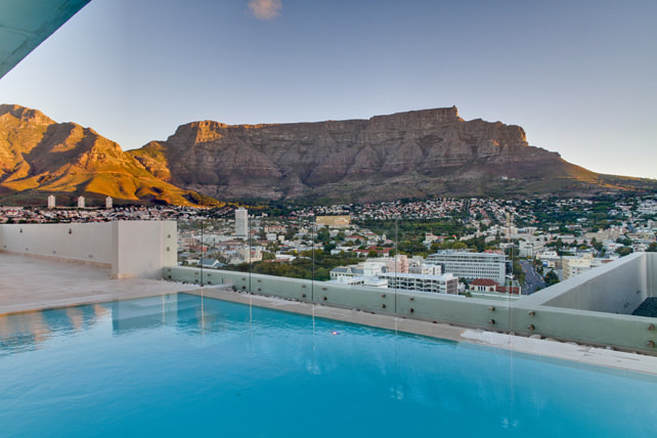 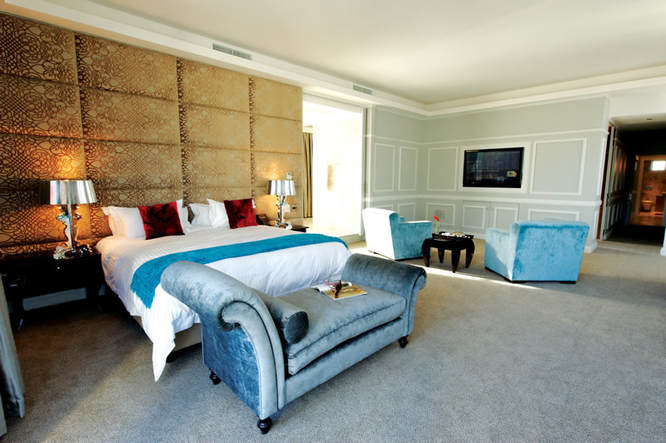 For further information on the 2015 World Travel Awards, and to vote, please visit: http://www.worldtravelawards.com/nominees/2015. Voting closes on 26 April 2015.