Our very own Marketing Manager, Daniek Rose, had the opportunity to rub shoulders with some of the festival’s elite international DJs such as Dutch musical titans Hardwell, Armin van Buuren, Martin Garrix and Oliver Heldens. 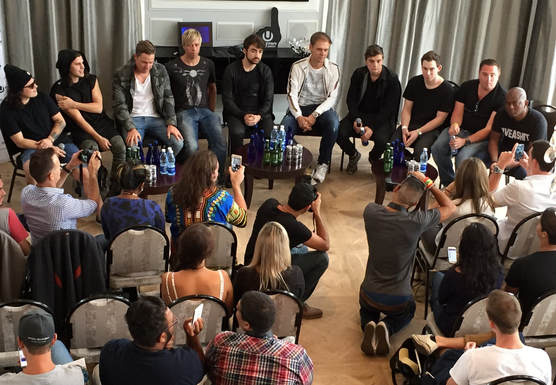 Partners for Ultra South Africa 2015, 5FM, also hosted a live outside broadcast with the Forbes and Fix Show, which saw the presenters, Rob Forbes and Fix, as well as their producing team, taking over the hotel’s Grand Palm conferencing venue to interview some of the festival’s headliners. 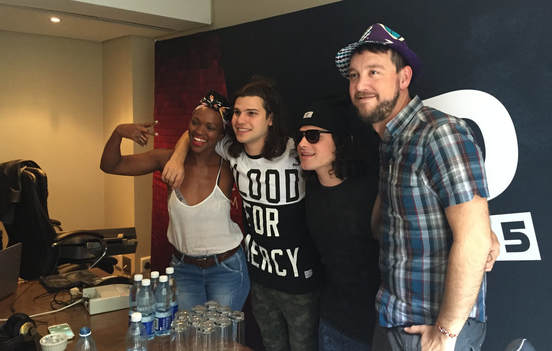 The team at Pepperclub are thankful to have played a part in the festival preparations!